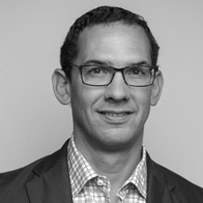 David Milner has served as the Chief Executive Officer of NuGen Capital Management since he founded the company in 2009. Mr. Milner is responsible for the overall strategy and direction of the NuGen Capital platform. NuGen Capital is a market leader in owning and operating solar projects and has acquired significant land holdings and invested over $150M of capital. Over the past 20 years, Mr. Milner founded, operated and exited from successful investment companies and businesses in energy and real estate. David was a Director of Climate and Alternate Energy at Hastings Funds Management, a private equity fund based in Australia owned by Westpac Bank. Prior to HFM, he was the co-Founder of the Climate Leaders Fund (CLF), a private equity fund in the US and Australia as well as several other investment companies in energy and real estate.